Showing posts from February, 2022
Show all

The Fancy Ghost of Elijah Berry or Scooby Doo IRL 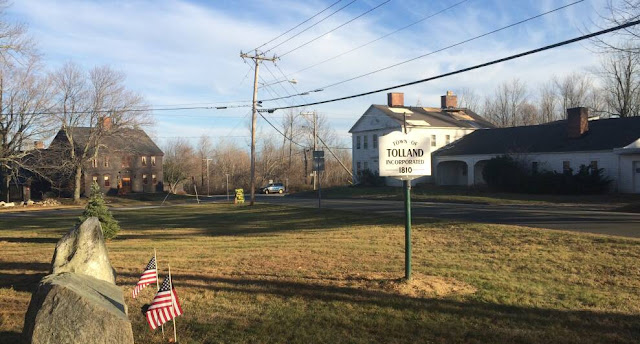 Today we turn our attention to the far off land of Tolland, Massachusetts. Situated on the edge of Connecticut, it was, and still is, largely a farming community. With a total land mass of almost 33 square miles, its population sat at an astoundingly small 471 at the 2020 census. It’s the smallest town, by population, in Hampden County and still manages to govern itself with an open town meeting. It actually started its life as a part of Granville back in 1750. But by 1810, Tolland had enough of G-Ville and its big city ways and incorporated itself as the 169 household having, land working community that it is today. That’s why it’s so surprising that this sleepy town is also home to a scary ghost! Seriously, this is downtown Tolland, MA. The Fancy Ghost of Elijah Berry or Scooby Doo IRL Okay, so it’s not really that scary. It all began back on August 29th, 1884 when a well-off gentleman farmer by the name of Elijah H. Berry unexpectedly passed away. He was having a good time fishing
Post a Comment
Read more
More posts