Showing posts with the label easter
Show all 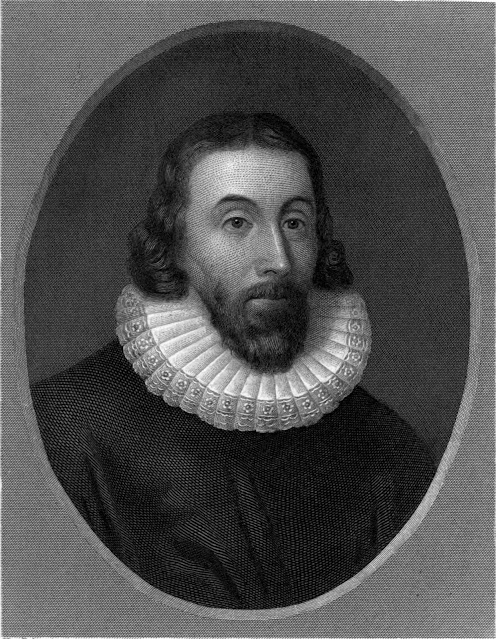 "For we must Consider that we shall be as a City upon a Hill, the eyes of all people are upon us; so that if we shall deal falsely with our god in this work we have undertaken and so cause him to withdraw his present help from us, we shall be made a story and a byword through the world, we shall open the mouths of enemies to speak evil of the ways of god and all professors for Gods sake" - John Winthrop, Puritan lawyer and former governor of the Province of Massachusetts Bay. Easter in New England and Other Non-Existent Things - Patreon Preview! Allow me to introduce you to John Winthrop:  "Ladies."   This fine fellow served as the governor of the Massachusetts Bay Colony from 1630-1634, 1637-1640, 1642-1644, and finally from 1646-1679. In that time, he would work, along with his people, to create a "city upon a hill" that would have the eyes of the world on it. That high city was Massachusetts Bay and the people creating it were the Puritans. This is the
Post a Comment
Read more
More posts