Showing posts with the label haunted hotel
Show all

Atlas of the Odd: The Bewitching History of the Hawthorne Hotel 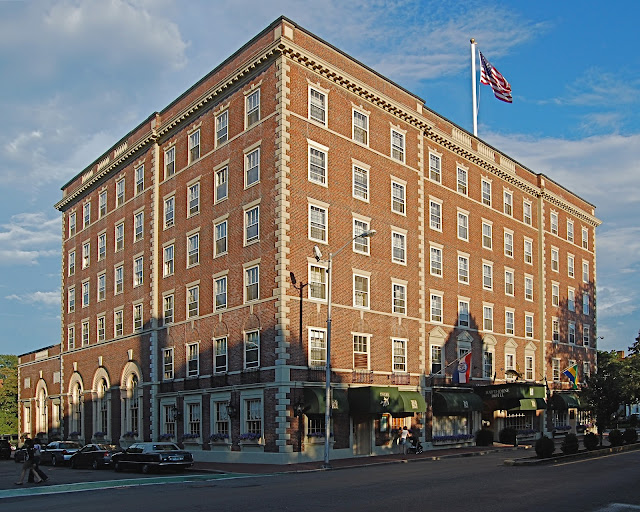 "Where there's a witch, there's a way, you know." - Aunt Clara – Bewitched Atlas of the Odd: The Bewitching History of the Hawthorne Hotel Welcome to Atlas of the Odd! This is an October series focusing on haunted locations throughout New England that you can visit right now. They’re open to the public and have histories of happenings that will make your spooky season one to remember, so get out there and explore them! You never know what you might find! Standing nice and stately at 10 Washington Square West in Salem, Massachusetts is the storied and illustrious Hawthorne Hotel. This imposing structure has been home to television studio sets, presidents, military dignitaries, and Bradly Cooper. Ladies. Even more impressive than the guy from the Hangover movies is the fact that it’s also been called the 4 th most haunted hotel in America by Travelocity. If it comes from a gnome, then it has to be true. This hotel has stood for over two centuries in the
Post a Comment
Location: 18 Washington Square W, Salem, MA 01970, USA
Read more
More posts