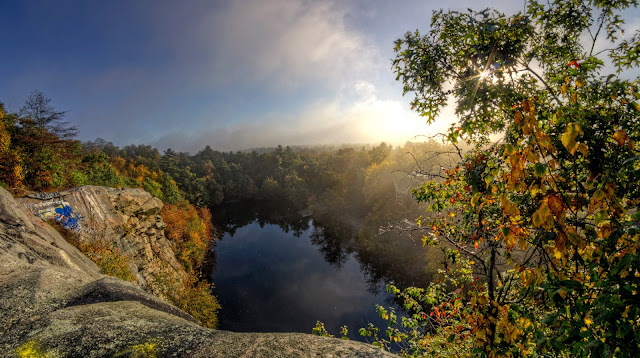 All of this is just on the surface, though. It’s the kind of information that’s reserved for tourists and weekend warriors. Travel beyond this superficial layer and you’ll find a land of lore and legend. You’ll inhabit an other world of being and nothingness. You’ll exist amongst the truth and the aspirational. That’s because, among other things, Freetown Forest is home to…

Okay, so what’s going on!? I thought we were supposed to be covering the actual Pukwudgies this time. Why are we talking about Freetown Forest? Well, it’s very simple. We’re still going to get to the conclusion of the series with Pukwudgies. This is just for you, though. This is an exclusive patron post on the forest! It’s the deeper dive on the subject that this whole Patreon thing is supposed to be about!

Okay, let’s get this one out of the way. Freetown Forest seems to just be a haven for murder and it’s not difficult to see why. It’s 5,000 acres, for God’s sake. You can do anything you want in there. I wouldn’t personally use that freedom to murder people, but that’s just me. I’d probably build a sweet fort and pretend to haunt it.

Anyway, some people just use it to kill other people and one of the most infamous murders was that of Mary Lou Arruda. She was a 15 year old cheerleader from Raynham, Massachusetts. I’m not going to go into the unsavory details, but her badly decomposed body was found tied to a tree in the forest in November of 1978.What makes this case so well-known is the fact that a man by the name of James M. Kater, from Brockton, was convicted of kidnapping the girl in 1979. He has previously been convicted of kidnapping someone else back in 1967. This recent conviction was overturned by the Massachusetts Supreme Court. He would then be convicted a third time in 1986. That conviction would also be overturned. Are you  noticing a pattern here?

Kater was retried for the kidnapping in 1992, this one ending in a mistrial. He would be retried one final time in 1996, which lasted all the way to 2000. This conviction would actually stick, though. Kater died of cancer in 2016, meaning he spent more time getting away with the murder of Mary Lou Arruda than he did being punished for it.

Read the Rest on Patreon!

So, what IS happening right now? Well, you'll have to join us on Patreon to find out! If you decide to join the community and become a patron, you'll have full access to all of Slightly Odd Fitchburg's exclusive Patreon posts!  They're only for members and you'll part of an elite group that gets monthly posts that no one else does! On top of that, you'll also be treated to lots of perks, gifts, and even the ability to vote on topics or publish your very own guest posts!

This time we're talking about Satanic cults, murderous apparitions, Kind Philip's War, and even Lizzie Borden! You really don't want to miss out on it!

There's a tier for everyone and you can choose your own level of support and involvement with the Slightly Odd Fitchburg community. Please consider becoming a patron and joining in on all the fun!
bridgewater triangle freetown forest patreon pukwudgies

Please Buy me a Coffee if You're Entertained! 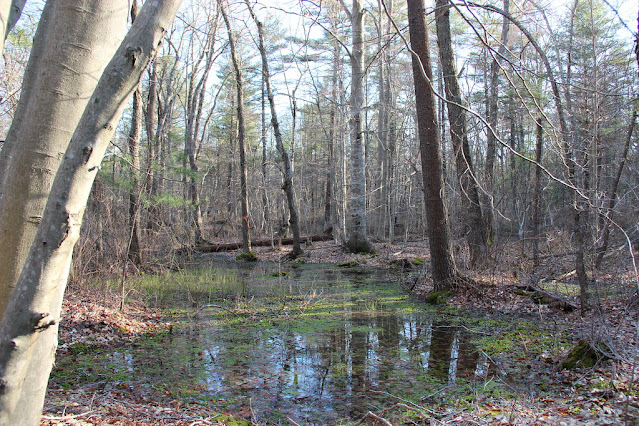 “Far and wide among the nations, spread the name and fame of Kwasind; No man dared to strive with Kwasind, No man could compete with Kwasind. But the mischievous Puk-Wudjies, They the envious Little People, They the fairies and the pygmies, plotted and conspired against him.” – Excerpt from The Song of Hiawatha – Henry Wadsworth Longfellow The Ultimate Guide to Pukwudgies! - Part 1 - Hockomock Swamp Pictured: Not Dagobah Just mention the name “Hockomock Swamp” in New England and you’re going to conjure images of ghosts, monsters, and lots and lots of mosquito bites. Those things are just on the surface, though. If you really know what’s going on then the person you’re talking to is going to be immediately reminded of the Pukwudgie. You don’t even have to be talking to someone to make it happen! Just say it to yourself, we’ll wait. See?   This guy gets it! The Pukwudgie is as much a part of New England as potholes and road construction. You can’t go more than a few minutes without 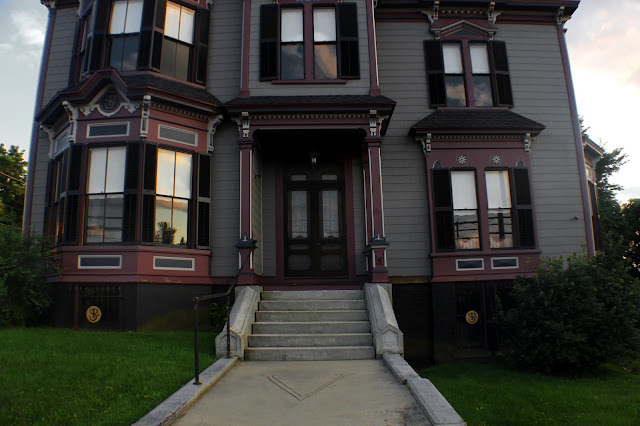 The Many Hauntings of the S.K. Pierce Mansion – Part 2

I'm BAAAA-AAACCKKK!!!!! Let me ask you a question: Who is a haunting for? That might seem silly, but just think about it for a second. Is a haunting for the haunter or the haunted? If you were to do die tomorrow, why would you haunt someone? Would it be for your sake or for theirs? Just consider what's going on. You're dead and you're never coming back. Your Earthly coil has been shed. None of it affects you anymore. Time, space, ailments, old age, it's all gone. The length and breadth of the universe is yours. Eternity is yours. What do you do? You're a celestial being now. Does anything that happened in life matter to you? Let's say you were murdered. So what? Why would you care? You can see the endless reality of the stars ahead of you. Why would the transgressions of an evolved ape against your former meat vessel, all those breathless eons ago, matter to you? Well, maybe we can delve into that question with a look at the S.K. Pierce mansi 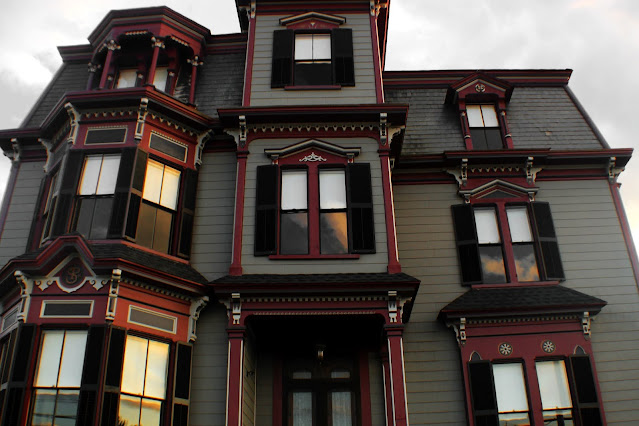